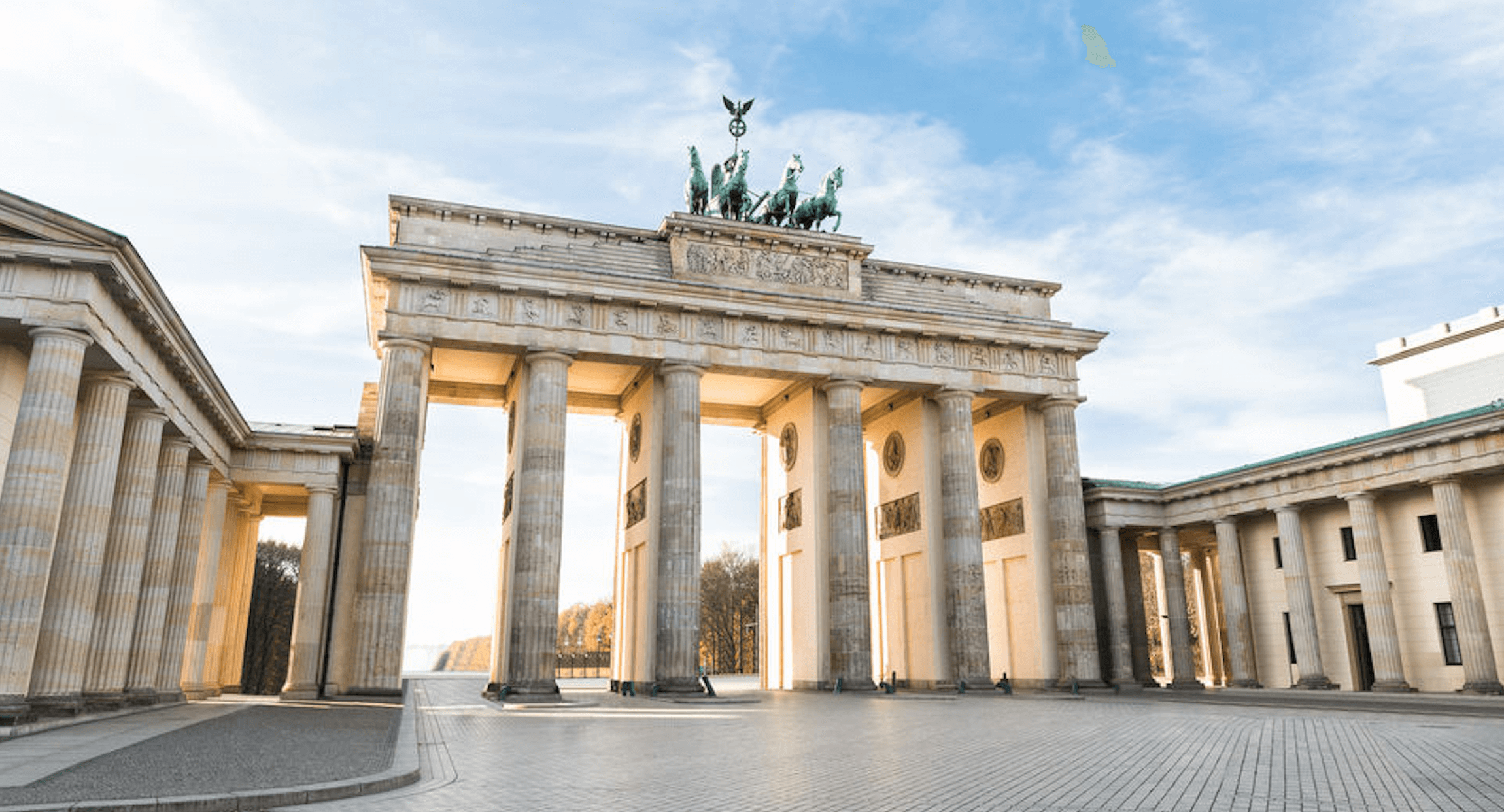 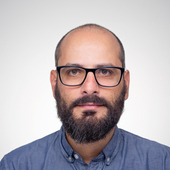 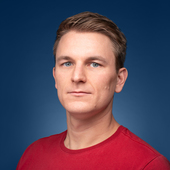 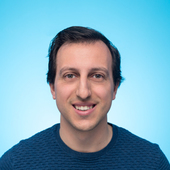 GetYourGuide: Changing the way you connect to the places you visit

"We integrated the right platform, at the right time."

GetYourGuide is one of the most popular booking platforms among travelers looking for unforgettable experiences around the world. Founded in 2009 with headquarters in Berlin, the company is changing the way people connect to the places they visit by eliminating the stress that comes with researching and making decisions. They know well that what truly makes a trip special isn’t the flights or the hotel — it’s the memories made along the way.

By now, GetYourGuide has raised over $650 million in funding — supported by leading venture capital investors, such as SoftBank Vision Fund, Temasek, or Heartcore Capital. Already considered to be one of the world’s few unicorn companies, they house over 550 employees from 60 nationalities across their 16 offices around the globe. To date, they have sold more than 30 million tickets to travelers, from an inventory of more than 40,000 things to do in 150 countries. Their booking platform is available in 21 languages and currently, 40+ currencies are accepted.

The need for a stable CI/CD solution

The company has 12 mobile developers across 3 different teams, working on their Android and iOS apps. They have 2 vertical teams focusing on the traveler experience, and one platform team supporting them with the tools and processes they need for their work. With a wide variety of job roles, such as backend and frontend engineers, UX designers, UX writers, product managers, and engineering managers, they have complex teams that follow an agile process and collaborate around a release train, all managed by their platform section.

Their rapidly growing teams had different challenges along the years, many related to decisions on how often they should release or provide test-builds, and how to best avoid merge conflicts. Once the team emerged in its new structure as a full mission team, they realized the need to move towards a stable continuous integration process in order to easily eliminate broken builds and signing processes. They also introduced an automated testing partner, to which they wanted to provide a continuous flow of builds so they could detect regressions as early as possible.

Early on, they learned that they needed an environment that can be reproduced locally, and that they would benefit from having access to a strong community and consequently being able to leverage solutions found by others. What they wanted was remote access to the tools they use, developer-friendly conditions, and the ability to quickly scale the number of instances available.

They found out about Bitrise after a Google search for mobile-specific CI/CD solutions and started using in August 2018. The ease of use, the number of available plugins, quick scalability, and the implementation exceeded their expectations: it took them 3 days to port the existing iOS and Android apps. Their build scripts also worked well in many variations, and whenever they needed to make changes, they could quickly integrate them.

Bitrise validates their pull requests by running tests in the apps, and also provides test builds to the team and to their testing partner, as well as candidate builds to the app stores. They mostly use Fastlane, Gradle, Slack messaging to notify their teams of build results, and Codecov for publishing coverage reports. By now, GetYourGuide runs almost all of their automation processes on the platform.

The right platform, at the right time

By accelerating their CI processes, Bitrise allowed GetYourGuide to rapidly iterate while growing from 4 mobile engineers to 12 in less than a year. It also helped them automate parts of their process, such as code signing, beta-testing, or deployment, provided a base for further automation, and informed them of issues as soon as possible. Streamlining their workflow has enabled them to work faster and focus more on their app: they now have over 300 builds each week across the iOS and Android versions.

Both of these versions have performed extremely well in the past year: on iOS, they’ve ranked in the top 10 in the Travel category in 6 major European countries, have been featured in an App Store story and doubled their download numbers. Their app on Android has also been featured in the Play Store over 100 times, moved up in ranking, doubled its download numbers, and reached over 1M installs. For the mobile teams at GetYourGuide, these results are further proof that they integrated the right platform, at the right time.

Would you love to join one of the world’s fastest-growing mobile unicorns? Check out their blog or their careers site to find out more about what they do and where they are growing their tech team.

To make the most out of your holidays, download GetYourGuide to your phone on iOS or Android. If you’re just looking for your next destination, have a look at their Youtube channel, or the beautiful photos on their Instagram page and find inspiration for your next trip!