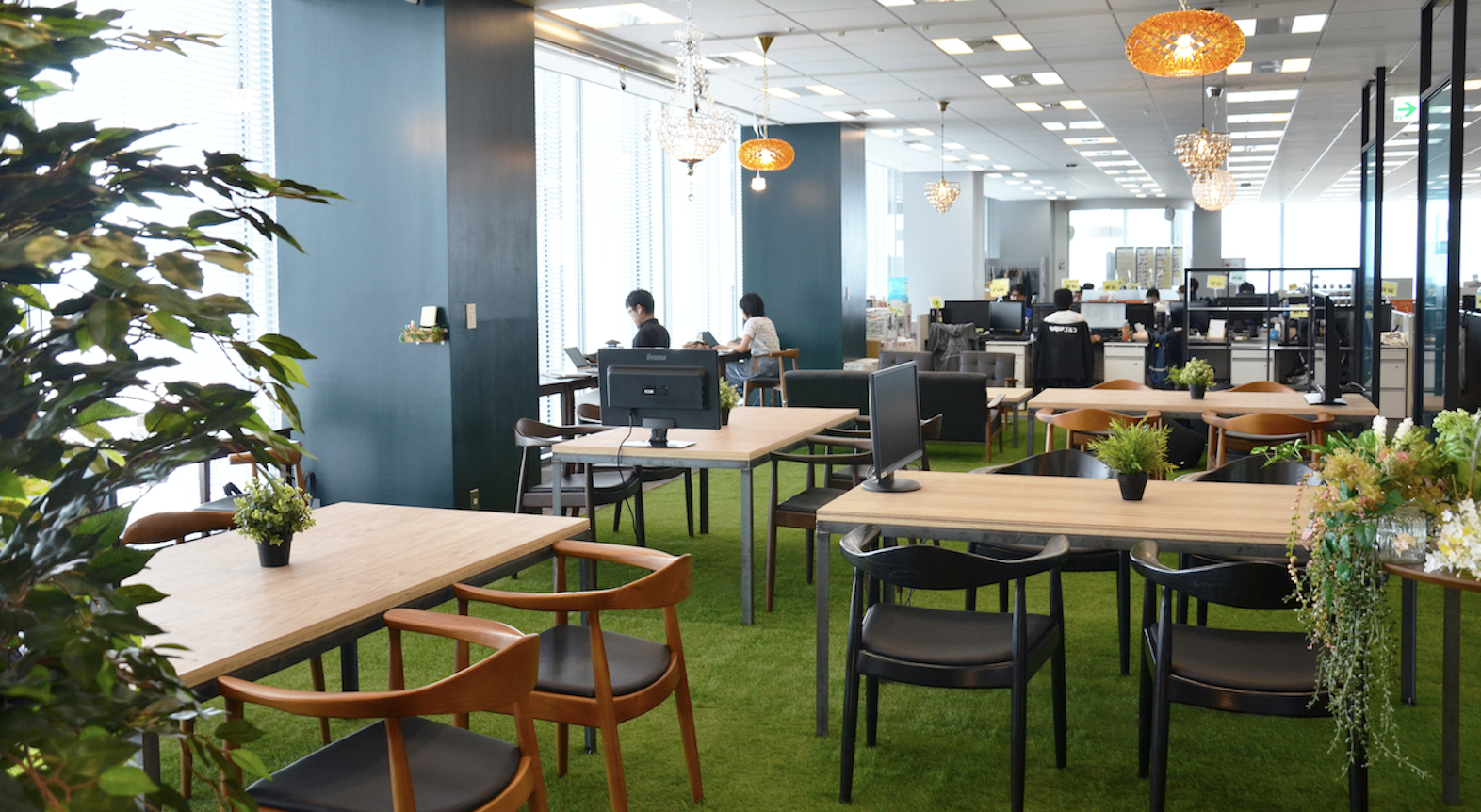 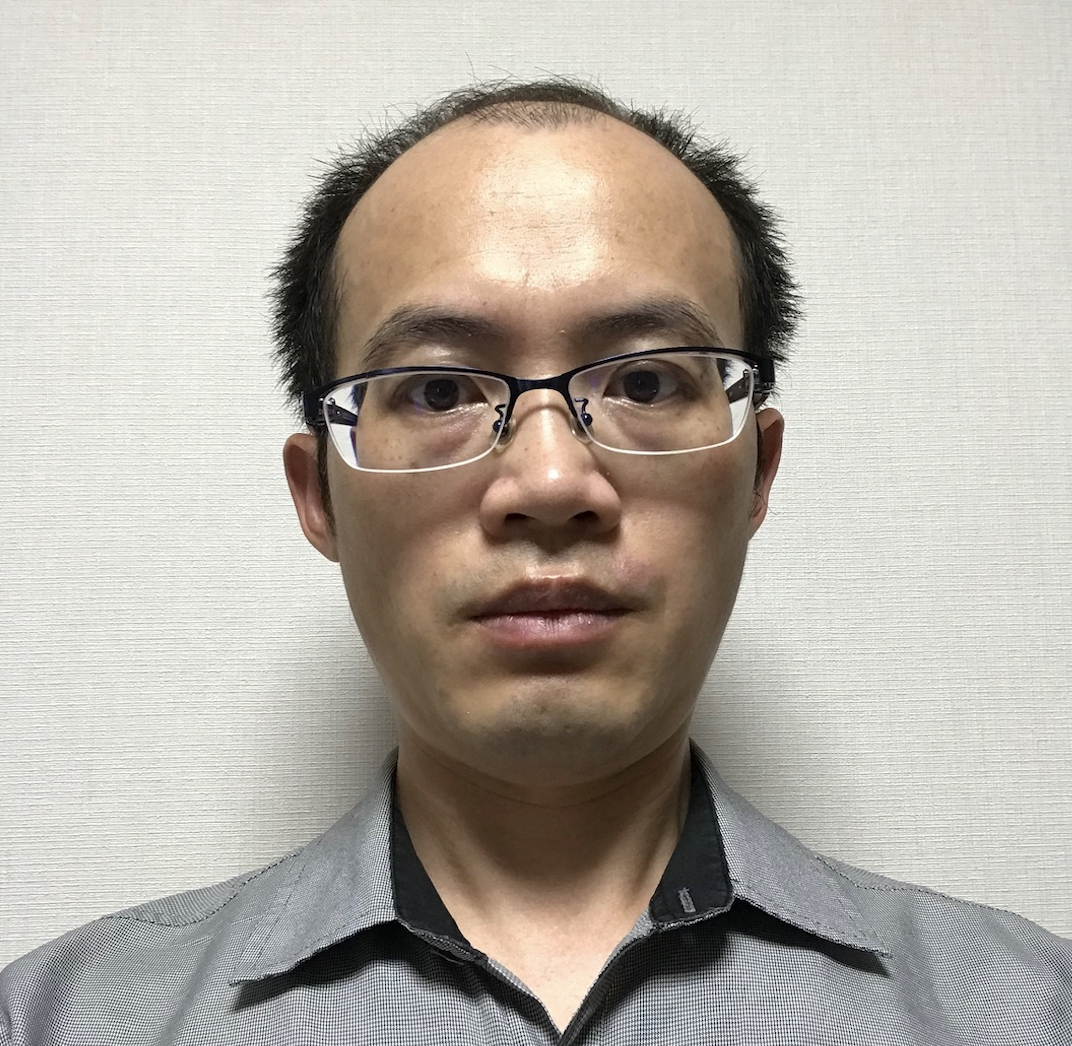 “With the introduction of Bitrise, we have seen a significant improvement in CI practices and operations in mobile app development.”

Japan-based Recruit Co., Ltd. creates new connections between companies and people, companies and companies, and people and people. Inspired by their mission statements “Opportunities for life” and “Faster, simpler, and closer to you” they  envision a world where individuals and businesses can focus on creating new values to meet the expectations of society.

From their humble beginning as a university newspaper advertising company in the 1960s, they have grown to become a large-scale enterprise, currently employing over 46,000 people and as well as more than 350 group companies across Japan, Oceania, Europe, and the North America regions.

The mobile team initially used a local instance for their CI/CD processes, for a few years, but faced several issues. Server maintenance was so time-consuming and laborious, that they couldn’t focus on their more important tasks. The hardware needed a separate room. The team did not have enough flexibility and room for progress, so they  decided to look for a solution.

The team discovered Bitrise in early 2020, during their online search for a CI solution that's optimized for mobile development. Since it met their functional and non-functional requirements, such as the ability to build in secure environments — VPN, secure information management, log storage — and even integrated with all the third-party tools they needed, they decided to give it a try.

At first, the mobile teams built a CI environment with guaranteed performance and customizable Workflows to handle all of their challenges. They have also implemented various CI/CD processes, such as running tests including Visual Regression Testing with pull request triggers, and regular execution to check the build status on Bitrise.

Their most frequently used Steps include the Script Step for writing custom code when needed, as well as other popular integrations like Github Status, Gradle Runner, Bitrise.io Cache:Pull, Bitrise.io Cache:Push, and Deploy to Bitrise.io - Apps, Logs, Artifacts. Moreover, they take advantage of the Sonarqube scanner and DeployGate Upload Steps for distributing in-development apps to developers or testers. For their deployment processes, they use fastlane match that helps them download, install, and manage certificates and provisioning profiles, then Deploy to iTunes Connect, and finally, the Send a Slack message Step to notify everyone about build statuses.

By now, they are using Bitrise for 38 apps on iOS and Android in total, running an average of approximately 2000 builds per week. The mobile team was also able to speed up their time-consuming builds by customizing Workflows and running them in parallel. As a bonus, they managed to reduce the number of CI-related inquiries the operations team had to deal with.

They no longer have to write as many custom scripts as used to and switching to Bitrise has also significantly reduced their CI maintenance tasks. There’s no more waiting in the build queue and when there is a build error, they can easily detect and fix errors. As Wenfeng Duan, Head of Smart Device Infrastructure sums it up:

“With the introduction of Bitrise, we have seen a significant improvement in CI practices and operations in mobile app development.”