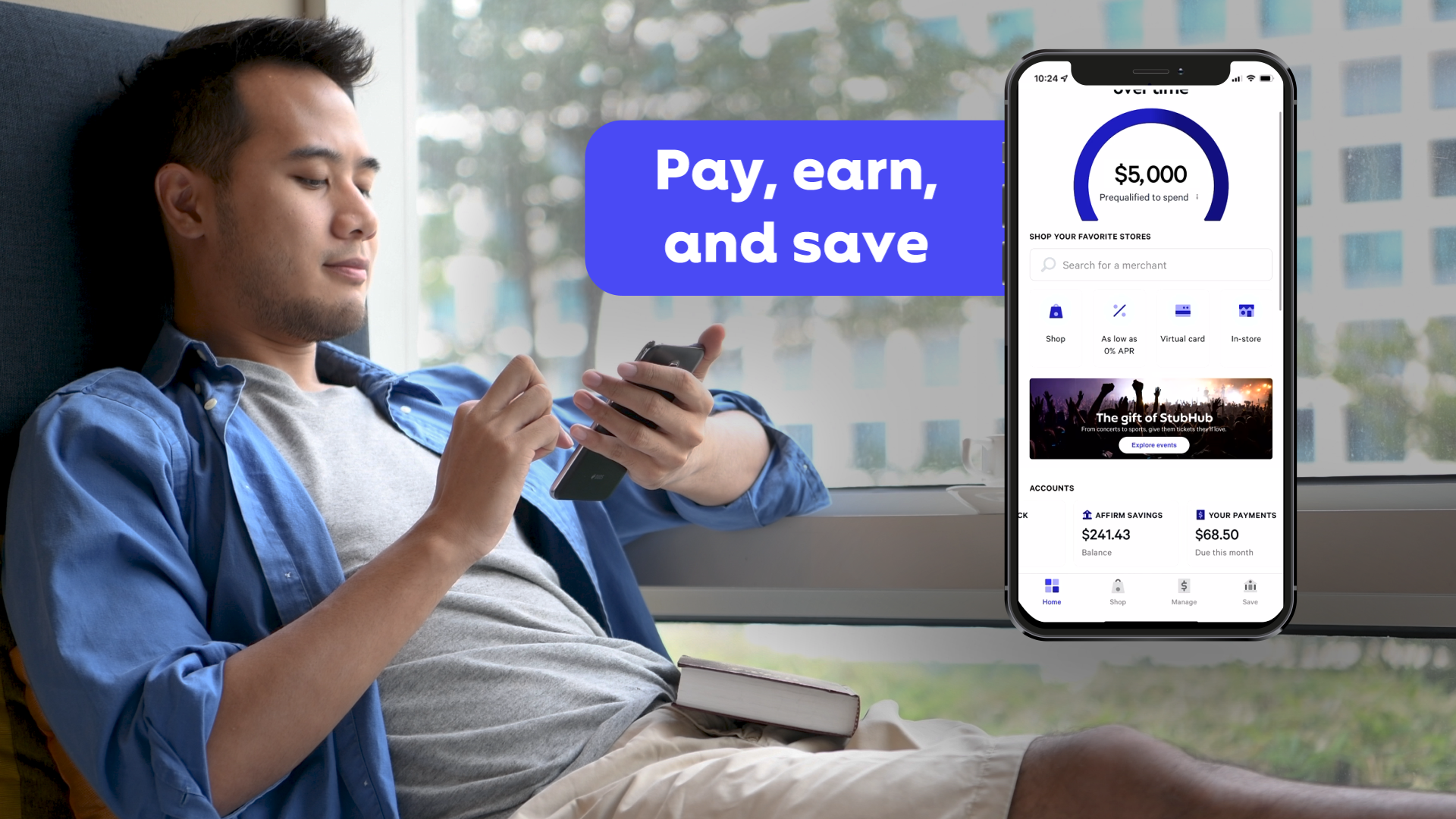 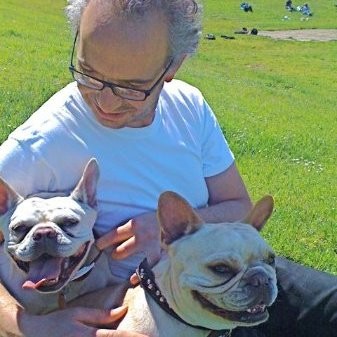 “Our build times shortened from over 60 minutes to 12-18 minutes on Bitrise and parallel builds save us many hours a day. Our build success rates are above 90% and our app store ratings are consistently high.”

Affirm is a publicly traded financial technology company headquartered in San Francisco. Founded in 2012, the company operates as a financial lender of installment loans for consumers, enabling them to purchase goods at their favorite stores and pay in installments later. Their list of partners includes Walmart, Target, Amazon, Expedia, Neuman Marcus, Pottery Barn, and many more. Earlier this year, Affirm announced the launch their SuperApp — a one stop shop offering the best of their shopping, payments, and financial services.

Having a stable and engaging mobile app is at the core of their business: if the app works well, it builds trust and legitimizes the brand in the eyes of customers — especially because fintech app users are very cautious about where and how they handle their money. Since their mobile app generates the majority of their revenue, its performance can make or break their business. Hence, keeping the quality of their app high is their main focus.

Like many other mobile teams, the Affirm team started off with a self-hosted Jenkins setup, with builds lasting for over an hour, running one build at a time. To replace the build-your-own CI/CD on Mac Minis, they started looking for a cloud-based solution that’s easy to adopt and customize so they could streamline their mobile development processes.

The initial setup on Bitrise was a matter of hours. Thanks to the transparent and straightforward UI, mobile engineers can easily see what’s going on in the background and which builds succeed or fail. The team uses Bitrise’s out-of-the-box steps in combination with their own open-source scripts, which enables them to endlessly customize their workflows.

The Affirm team continuously expands on the ways they use the platform: they are now using Gen2, Bitrise's next generation infrastructure, which resulted in increased speed and more efficient processes. Thanks to being able to run parallel builds and the shorter turnaround time of tests, developers remain engaged — prior to that, waiting long hours for feedback and builds broke the rhythm of their day and caused a lot of frustration.

Since they started using Bitrise, their build times have shortened from over an hour to 12-18 minutes and the parallel builds save them several hours per day.

The time they saved allowed the team to add new functionalities, expand the app, and scale the team. Their build success rate have also improved: at the moment it remains steadily above 90%. As a result of enhanced features and a faster go-to-market time, the number of monthly active users has increased and both their iOS and Android apps have consistently high ratings in the app stores: 4.9 and 4.5, respectively.

The engineers have become happier at work, not only because the platform has made their day-to-day work more enjoyable, but because they know they can always count on Bitrise's support. As Edward Smith, Software Engineer at Affirm explains:

“Bitrise is a very responsive company — they take their customers very seriously. We seldom have any issues, but in the rare cases we do, Bitrise's support team responds immediately and we get a resolution fast. We wouldn't have this with any other cloud provider.”

In the near future, the Affirm team is planning further expansion and adding more sub apps to the main app. Thanks to the scalability Velocity plan and the improved performance on Gen2 machines, they can do it all much faster than ever before.