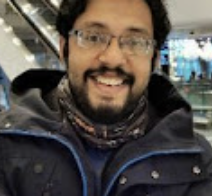 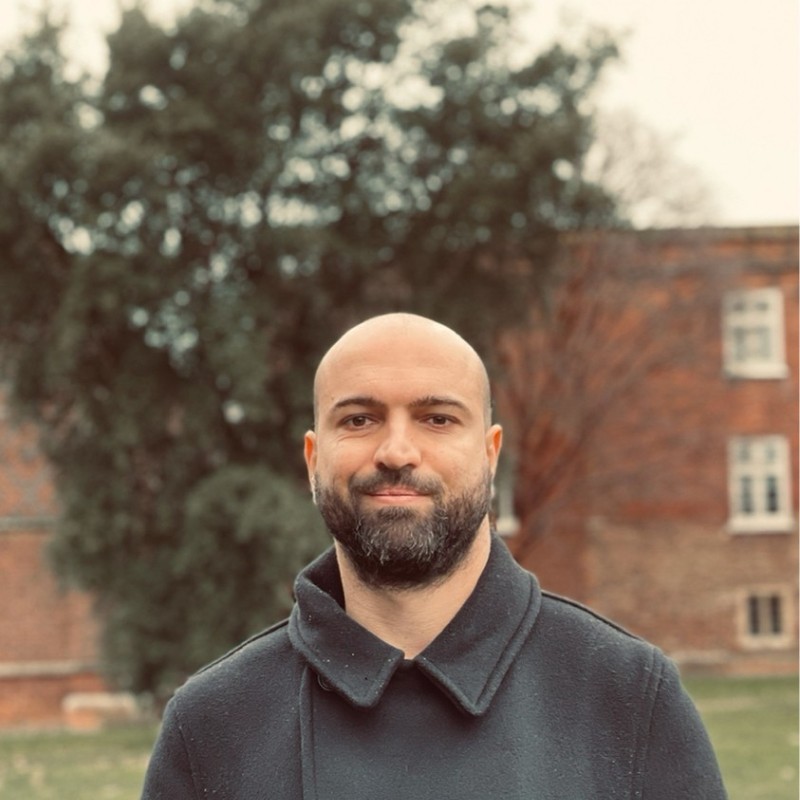 “Bitrise has played an integral role in getting us to where we are now. It handles everything for us, without requiring maintenance."

About Dojo — a new era of payments

Their two mobile teams build the native iOS and Android versions of the apps for both their brands, Paymentsense and Dojo. They work in a horizontal setup across multiple departments. A couple of years ago, as they started building Dojo, avoiding uncertainty was front of mind. They needed a solution they could rely on to address the complexity of their multi-layered projects.

Mobile has been essential for their success early on, so they needed a solution tailored to their needs without incorporating add-ons for their projects. Some of their mobile engineers had previously used Bitrise in other companies, so they were happy to advocate for it. After passing the compliance checks, setting Bitrise up was super quick and easy, taking only a couple of clicks. In the past year, due to pandemic-driven changes in consumer behavior, they focused on improving their e-commerce solution —Bitrise proved instrumental in accelerating this process.

‍
The most notable benefits have been the flexibility Bitrise offers for setting up pipelines, adding and removing Steps, and how easily it allows Paymentsense to iterate and optimize workflows to shorten build times. In the past year, they have built bi-weekly release train cycles, continuously increased their test coverage and enhanced their security processes.

At the end of the first week of their release cycle, they run a security Workflow that checks code quality and updates libraries. They also have regular code quality and complexity checks and use Android Lint, Swiftlint, as well as the Oversecured Step to detect vulnerabilities and custom static analysis checks. By the time the new release goes out, everything is up to date.

Some of Bitrise’s other out-of-the-box Steps that made a huge difference in speeding up their processes are the Send a Slack message Step, Google Play Deploy Step and the iOS code signing Step. Thanks to the latter, they no longer have to deal with manual code signing — provisioning and caching dependencies are all automatically handled through the platform. The Google Play Deploy Step in the Android workflow has significantly reduced release time using Git Tags to automate the process of uploading release candidates and production builds to Play Store.

‍“Ever since we started using the platform, we barely have to think about CI anymore: it is developer friendly, there is no need for DevOps engineers, or extra help setting it up. Bitrise handles everything for us, without requiring maintenance.” — John Veronelli, Lead iOS Engineer
‍

‍
The team has created a flexible environment where mobile developers, testers, QA, and security can collaborate freely. At the same time, they can grant access to outsourced satellite project contributors without any difficulty or security risks.

Since scaling is of utmost importance for the team, one of the biggest advantages of using Bitrise has been eliminating time-consuming processes that used to slow the entire team down. The Dojo App has a 4.5-star rating (as of 11th August 2021), and their original Paymentsense app is also highly rated in both app stores.

Bitrise has helped them speed up their processes and enabled the team to be more customer-focused by rolling out new features much quicker than before, ensuring that customers are happy with the product. Thanks to all this, they can focus on scaling Dojo, with mobile remaining a crucial part of their operations and most of the features integrated into their mobile solutions.

“Bitrise has played an integral role in getting us to where we are now.” — Vyshakh Shanthi, Lead Android Engineer