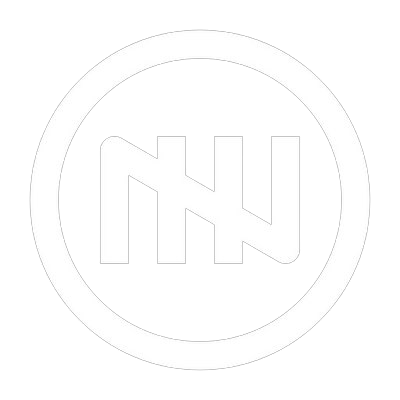 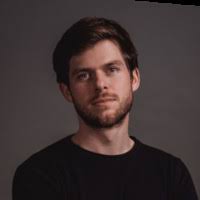 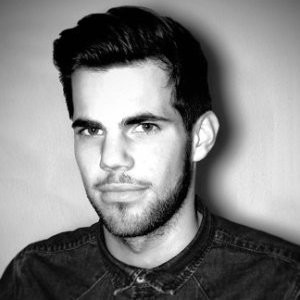 Saving time and innovating with Bitrise

"We can sum up Bitrise’s impact on our mobile development processes in three words: productivity, quality, and security. For us, it’s more than just an ultimate time saver."

November Five is a Belgian digital transformation agency with an impressive list of clients, including global brands like Spotify, Coca-Cola and Le Pain Quotidien, as well as local names like Brussels Airport and telecommunications operator Proximus. For over 12 years, its multidisciplinary teams have helped clients achieve meaningful business impact that lasts, enabled by digitally inspired thinking, collaboration and agile engineering. And it has recently been recognized by Fast Company as one of the world’s 100 Best Workplaces for Innovators.

When it comes to mobile development, November Five builds both React Native and native Android and iOS apps. The company also creates web applications. Its mobile development teams are split between server-side and front-end DevOps — the former focuses on backend infrastructure, setting up servers and managing databases, while the latter looks at improving build automation and making sure that the engineers have everything they need to build better apps, faster.

November Five has a large client base, so it needed a robust solution to manage the complexities of the growing number of codebases. In the past, they had used a locally hosted Jenkins server for CI, but the solution proved to be less than optimal. Not only did they need a separate room to host the server, but manually keeping the stacks up-to-date required at least one or two dedicated engineers, given that not everyone was familiar with the setup. Jenkins was also plagued with issues, and the team regularly needed to reboot the server, fix bugs, and solve random issues.

Considering the time and resources needed to make sure that Jenkins was stable and working correctly, the team realised that their way of working was no longer sustainable for a fast-scaling company. Using a local server also carried a risk of having no backup, so they started looking for a cloud-based solution. While exploring and comparing the various CI offerings on the market, Bitrise came out the winner – auto-updating stacks, and the ability to switch easily between them was a big draw.

Less hassle for the engineering team

Getting started with Bitrise was simple and intuitive, and the team had it up and running in record time. Because Bitrise's Step library included everything they needed, they could literally get to work in minutes. Previously, writing custom code had required a lot of checks and maintenance. But now, the team has around 200 different apps and app variants — all built on Bitrise.

They can easily change anything, add extra Steps, and customize their Bitrise Workflows — all of which has minimized the amount of manual work needed from the engineers. To ensure the highest quality and increase the stability of their apps, the team has also set up a quality pipeline that automatically checks pull requests made by the engineers, further reducing the manual work needed.

“From the engineering perspective, it’s a lot less hassle. We now have a lot more time to spend on our projects and focus on our clients’ needs. Our favorite is Bitrise’s iOS code signing Step: It used to always be hard to keep everything up to date, but automatic code signing has really made a big difference — not having to worry about refreshing provisioning profiles gives us a peace of mind.” — Seppe Rousseau, Front-end DevOps Engineer

For the engineering teams, the biggest advantage is that they can now have their native iOS, Android, React Native, and even their web builds on the same platform. Having a unified service that automates builds, tests, and code reviews has been a huge help.

With the time and resources saved, the team can now devote more effort to measuring results and ensuring the best possible quality code. In fact, this has now become an integral part of their app development. They have built their own layer of analytics on top of Bitrise to see the proportion of builds that are failing and succeeding for each project and have created custom Steps to conduct code analyses.

From a DevOps perspective, the move to Bitrise also brings clear benefits. The team has been able to move beyond just focusing on productivity and now has extended the scope to integrate security and code quality testing into their pipeline. And with more ‘free’ time, they are finding new ways to streamline their Workflows, improve infrastructure, and keep everything running smoothly.

“We can sum up Bitrise’s impact on our mobile development processes in three words: productivity, quality, and security. For us, it’s more than just an ultimate time saver” — Thomas Van Sundert, CTO & Co-founder

If you would like to work at a future- and tech-forward company — which happens to be one of the world’s 100 Best Workplaces for Innovators — check out November Five’s current job openings on its career page.