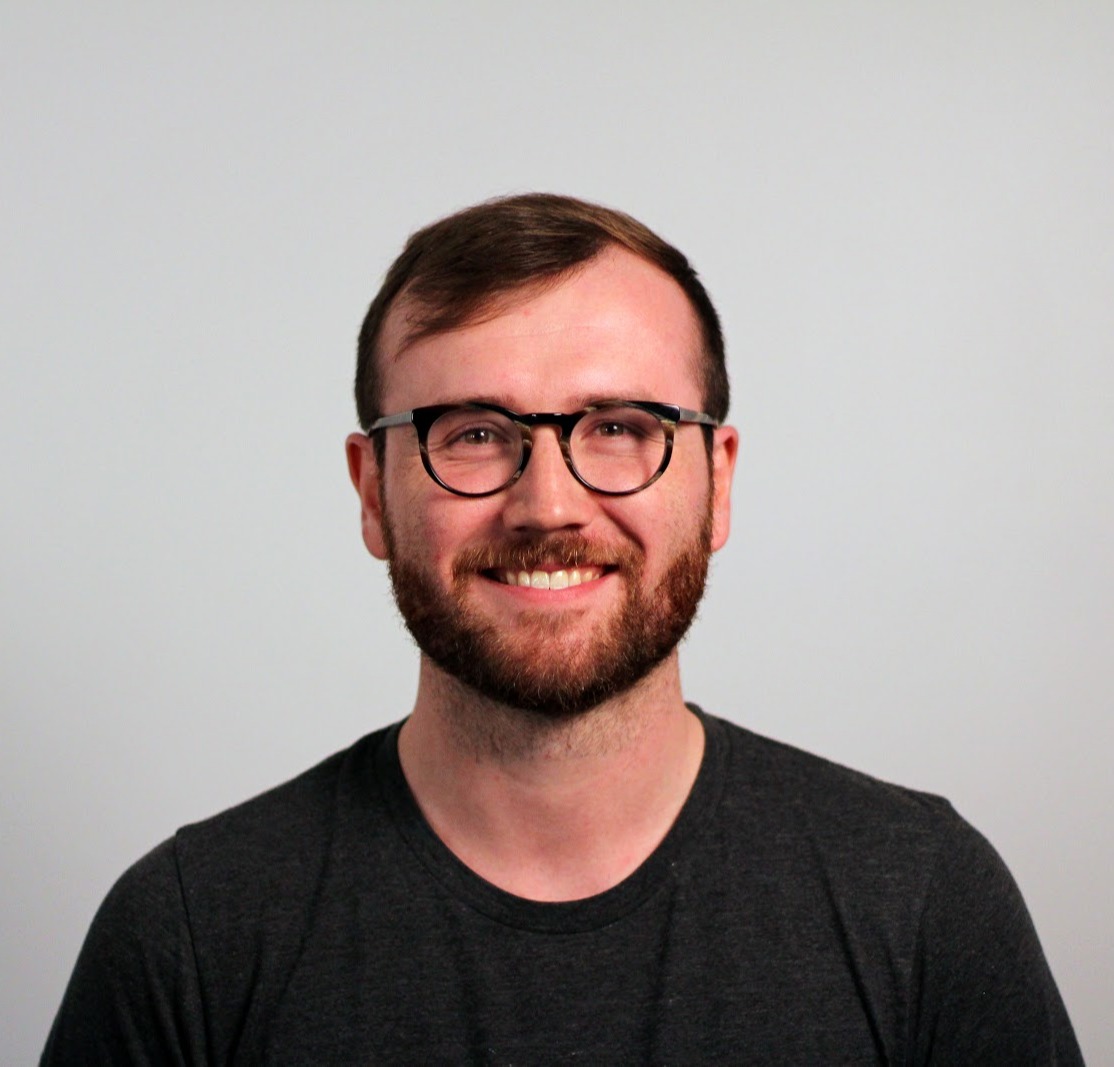 The creative agency that will help you design, build, and grow

"Bitrise has brought convenience to our development processes and made sure that our teams can create the best possible apps together."

Delivering a world-class experience to users

Savvy is a creative agency that helps companies design, build, and grow apps across Android, iOS, and web. Their list of clients includes popular household names, such as Levi's, Toyota, PBS, or No Kid Hungry. Ever since its founding in 2009, Savvy has been building digital products for innovative brands. Their goal is to build a polished, world-class experience for their customers, and to create products that make people smile without knowing it.

About half of their team members are developers with specialties in their supported platforms. Each project they do is a result of a collaboration between product managers, designers, developers, growth experts, and content strategists. They’ve crafted hundreds of app experiences, pushed thousands of app updates, and seen millions of downloads. Some of their biggest achievements are having had a best-selling book on Amazon, titled App Savvy, 20+ featured apps across Apple and Google, and being an Apple’s Editor Choice.

No Kid Hungry came to Savvy to take some early ideas for their Cooking Matters campaign and to transform it into a full-blown app experience that families could use on the go.

The need for a mobile-specific CI/CD platform

Since Savvy’s developers work across a large number of projects, getting notified about code statuses and avoiding crashes has always been one of the top priorities for them. In the past, they’ve used a variety of CI platforms, which either proved to be time-consuming or simply too problematic to use. The solution came from one of their developers, who mentioned a CI/CD platform that was designed specifically for mobile developers: Bitrise.

As soon as they tried it out on a sample project, they were blown away: the user-friendly interface allowed them to both find the exact steps they needed and to configure their workflows with ease. Soon enough, they switched over to Bitrise for all of their native work on Android and iOS, with only a few hours needed to get set up and configure workflows for each of the platforms.

Sprynt had the bold idea to shake up the on-demand rideshare space with a unique spin. They set out to offer completely free rides to patrons with the support of local businesses. Oh, and they would use their own, unique, eco-friendly electric fleet.

A customizable solution with a user-friendly interface

Thanks to the mobile-specific nature of Bitrise, Savvy had an easy time getting started: with the platform automatically supporting and identifying app platforms, the setup process itself was easier than anything they’ve encountered before. There was no need to edit a large number of code files either, which meant they also ran into fewer errors than with all the other solutions they had tried before. In addition to this, the platform’s easy-to-use web UI, the wide range of customization options, and convenient deployment processes quickly convinced their engineers.

Savvy’s testing processes also got an upgrade thanks to Bitrise: they set up QR codes for downloading builds, effectively giving them a way to get their debug and ad-hoc builds straight to their phones without having to go through the usual process of cloning the build, opening Xcode, plugging in their phone, and installing the build.

Press Play is changing the play-to-win game. To bring their idea to fruition, they chose Savvy to build their app from the ground up, partnering with them on everything from product strategy, design, development, and growth. The result? A chart-climbing app ready to disrupt the gaming landscape.

By automating several steps in their workflow such as running tests and tagging commits, Bitrise has helped the Savvy team remove a series of bottlenecks and optimize their QA testing in a way that wasn’t achievable before. Thanks to the solution, the team has been able to shift their focus away from manual tasks while also keeping up with the increasing number of builds with ease.

Since they started using Bitrise, the communication between Savvy’s development and product teams has also become much more transparent and efficient than before. Having build notifications appear and getting constant build status updates thanks to steps like Slack has proved to be not only a great way to create clear documentation but also paramount in making sure everyone stays up-to-date with the work being done. Ultimately, choosing the right platform has not only brought convenience to their development processes, but has also made sure that their teams can create the best possible apps together.